The English Winemaker is Matt Gregory’s project based on exploring terroir and natural winemaking. 25 years as an English wine merchant, with minor sabbaticals (children, vintage wedding dresses all the usual things) finally led to the need to make the wines he wanted to drink. A final year degree dissertation in growing Barbera in England (which seems far less Quixotic now than it did in the 1990s) has been followed up two decades later with winemaking stints in Sussex, New Zealand, and now an Italian iteration under his own label. Working in conjunction with Villa Giada in Piedmont’s Monferrato a region famed for the quality of its Barbera and Moscato, these wines are made gentle hands-off way with the sole aim of delicious and expressive wines.

In many ways a fairly straight sort of taking on a Piedmontese Barbera, but in others really not. Barbera is classically low in tannins and high in acidity, this polarity has been reduced by barrel fermentation: finessing the tannins and helping core stability. Extended skin contact upping a normal 14 to 21 days to 47 has added texture, salinity and depth. Declassified from Barbera d’Asti to Piemonte Barbera to maintain the freshness that going straight to bottle brings, rather than extended barrel ageing.

Not just classic Bakewell tart on the nose, but depth of blackberry, sloe, redcurrant and cranberry. There is a mouth-filling richness and poise from the textural mid-palate. The length is long and bright with a lingering savouriness.

Hand-picked grapes were vineyard sorted into 2 passes: the first to take the very best fruit for the whole bunch element and the second for very clean fruit for the de-stemmed portion. The grapes were further hand-sorted in the winery so only perfect grapes were used. 25% whole bunch grapes, with the balance de-stemmed, were naturally fermented without the addition of yeast in old 500-litre French oak barrels. These barrels had previously been used to age Barbera in, so were well seasoned. The fermentation lasted 3 weeks with minimal intervention: a gentle hand plunge of the floating cap of grape skins twice a day only. The wine was left on the grape skins in the barrels for a further 4 weeks (47 days on skins in total). The wine was then gently pressed in a traditional basket press before resting in stainless steel over the Winter. Bottled unfined and unfiltered with no addition of sulphur. 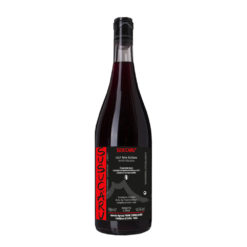 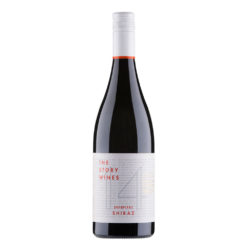 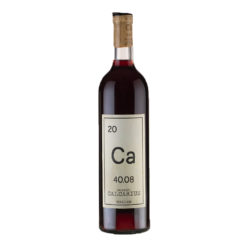 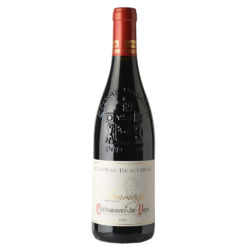 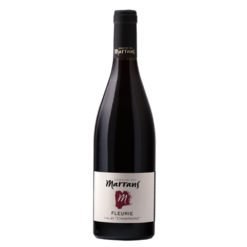 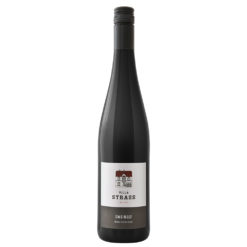 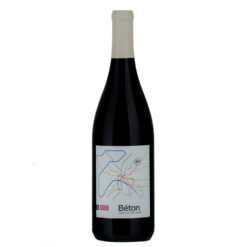